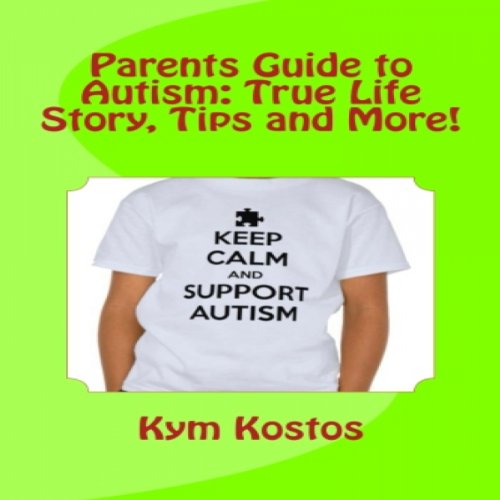 My dear sweet little guy was "sunny-side up" and turned around, so I was scheduled for a C-Section on August 10, 2004 in the morning. They had estimated a few weeks too early and my son was taken to NICU (Neonatal Intensive Care Unit) and hooked up to all sorts of machines and a life support machine was waiting nearby.

His lungs weren't fully developed yet. He stayed in the NICU for about three weeks. There were complications of him not breathing or he would stop breathing when he would be fed.

Finally I was able to bring him home and then the adventure of Nick started!

After I brought Nick home from the hospital, he started progressing as any normal child would. He began speaking with words like, "mama", "dada", "kitty" (we have two cats). He started to first roll around and then shortly thereafter he began to crawl. He loved to eat and whenever he would hear his spoon scrape the bottom of the jar, he would get upset and cry because he knew there would be no more food until his next feeding...

Nick was progressing as a normal baby and child would. The summer of 2006, I started noticing changes in him. He wasn’t smiling as much anymore, he had stopped talking and “jibber jabbering”, he wasn’t crawling or beginning to walk anymore. It was as if everything he had learned, began to go in reverse.

When I took him to get his shots in October, I asked his pediatrician, who had been with him since his birth, if she noticed in changes in him. She observed him for a while and informed me that something doesn’t look like it’s “connecting right” in his head. She wrote a referral for Nick to get evaluated at Children’s Hospital.

An appointment was made in the Developmental Psychiatric Department in mid-November. It was hard when a doctor tells you that your child suffers from life long disorders. Your mind tends to wander and wonder if your child will ever be "normal" again.

What listeners say about Parents Guide to Autism