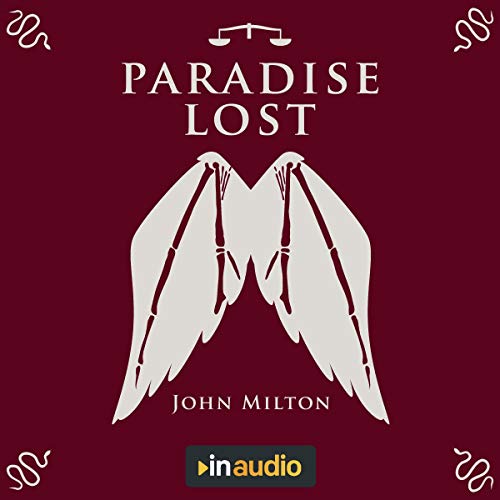 “The mind is its own place, and in itself can make a heaven of hell, a hell of heaven.”

Paradise Lost is a well-known and integral part of the English literary canon. Told as an epic poem in blank verse, Paradise Lost is John Milton’s retelling of the biblical story of Satan’s fall from grace and the beginning of humanity.

In the beginning of Paradise Lost, Satan has been banished to Hell and is working to organize the angels who fell with him and create his new kingdom. While a constant angelic war rages, Satan begins to wield his influence on the first humans created on Earth, and soon tempts them into defying God by using wit and logic to tempt Eve.

The actions get Adam and Eve banished from paradise, and in the aftermath of their sin they get to glimpse the future of humanity based on their actions. It is a dramatic and compelling look at Milton’s view of humanity and the nature of humans based on biblical stories.

With epic storytelling and powerful writing, Paradise Lost remains one of the seminal works of religious fiction. Milton’s command of language to embellish biblical stories set him up to be one of the most important writers of early English literature.

What listeners say about Paradise Lost