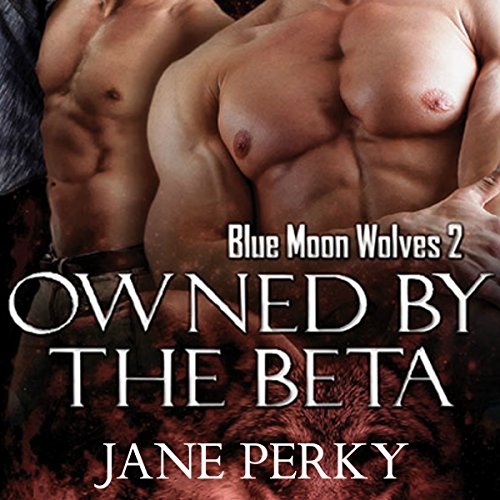 Owned by the Beta

Although he might not look it, pack beta and bookstore owner Horatio Ortega always had a weakness for a certain feisty human. Trouble is Corey Malone's middle name. Although they've known each other since they were kids, Corey continues to be a pain in his ass. As beta, its Horatio's job to maintain order in town, but Corey seems intent on breaking all the rules. The more Horatio wants to hate Corey, the harder it is to let go. One night is all it takes for the missing pieces of the puzzle to fit into place. Corey is Horatio's fated mate, whether Horatio likes it or not, and the heat between is too hot to ignore. When Corey takes it too far and lands himself in trouble with the local werebear clan, it's up to Horatio to set things straight. But convincing Corey to be his mate will be even harder.

What listeners say about Owned by the Beta