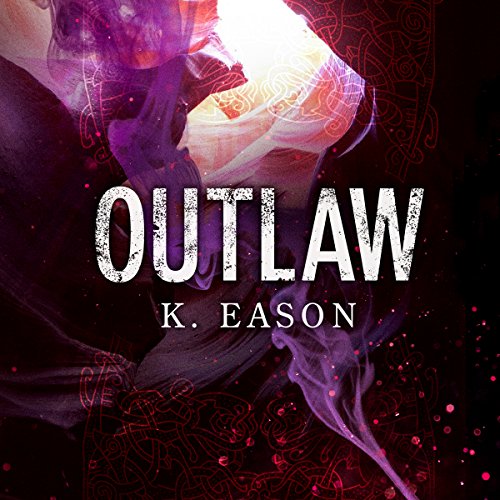 Snowdenaelikk never planned to return to the city of Illharek, but that was before the siege in Cardik, before the violent and once-forgotten goddess Tal'Shik came looking for revenge at the head of a Taliri army.

The only people who can save the Republic are Snow, her partner Veiko, and the highborn scout Dekklis. Together they mean to muster the power of the Senate and leverage the arcane knowledge of the Academy's Archives.

Once in the city, however, they discover the situation is already dire. A rash of disappearances among highborn men and the resurgence of old heresies suggest that Tal'Shik's godsworn have already infiltrated the city.

When Veiko is added to the ranks of the missing, Snow is done waiting. She brokers a deal with a rival god to get the power she needs to stop Tal'Shik. But Snow has never been good at making bargains, and this deal is going to cost her....

What listeners say about Outlaw

Language and moderate violence though entertaining

It's an interesting story and fairly well written. There is plenty of bad language if that bothers you and some slightly descriptive violence and gore though would not call it too much for teenagers and up. It isn't dark though not a happy go lucky story either. Seems like they win some and lose some, leading up to a hopeful happy ending eventually.

The writing was not as magical as it was in the first book. The world building was well done complete with culture, history and religion. Where the first book dealt more with the inner spirit this one was non stop action.