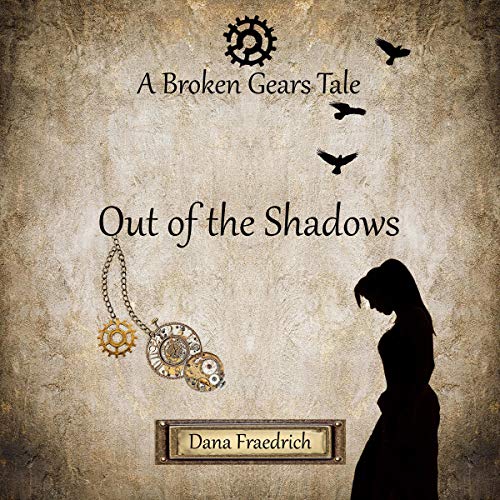 Out of the Shadows

Out of the Shadows

Lenore ran. She ran as fast as her legs would carry her. Her muscles felt like they were on fire, but burning alive was far better than the alternative. The Enforcers weren't known for their clemency or for doling out quick punishments.

Homeless, orphaned, living in secret as a thief. Lenore Crowley just wants to survive, but Springhaven's laws make no exceptions. Arrest by the Enforcers - the city's "peacekeepers" - and life imprisonment loom. When Lenore meets the Allens, she's offered a new identity. This chance can save her from the underworld of crime in which she's forced to live. Though magic is supposed to be gone, the universe is keeping score. Oaths carry a brutally painful price, and Lenore isn't the only one caught in this web of debt. As lives entangle, she finds her secrets aren't so secret. Someone is looking for her, someone who knows who she really is. Can Lenore truly escape her past or will she be drawn back into the darkness?

Fans of the Finishing School series by Gail Carriger and Garth Nix's Old World universe will delight as this Victorian-era-esque world unfolds before them. A multi-layered, steampunk, fantasy tale of colorful characters, lost magic, and technology, and subterfuge that promises to entrance.