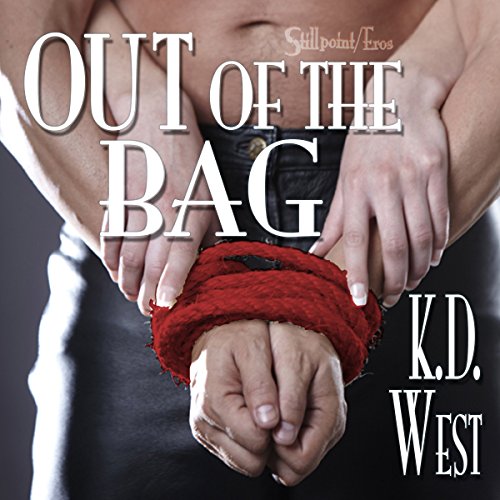 Out of the Bag

If you're going to go into closed bags, be ready to face whatever comes out.

After years of being together, but being apart, Suzie is moving in with Danny. He's helping her move out of her apartment and, when they're done, he's going to ask her to marry him.

If Danny is being honest, it's terrifying, but he knows that they both want this. He knows she'll say yes, so he knows he'll get over it.

But, as he's packing up the last of her belongings, he discovers something: something unexpected. He's shocked by what he finds and she's angry that he pried. What will he be willing to do to make things better? What will she ask before she can trust him again?

What listeners say about Out of the Bag

I loved it even though being a heterosexual man I'm not supposed to. thanks Meghan