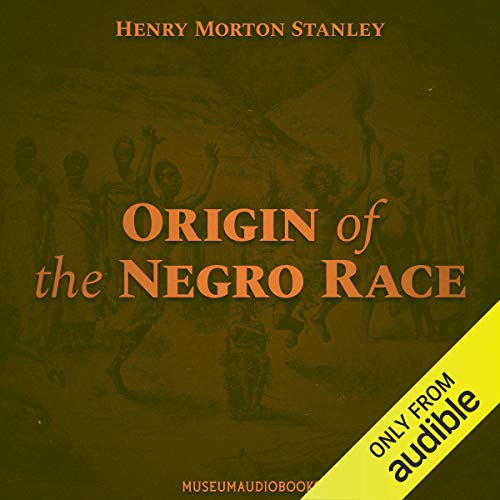 Origin of the Negro Race

Henry Morton Stanley (1841-1904) was a Welsh explorer and journalist. Famous for his meeting with the missionary and explorer David Livingstone, Stanley searched for the source of the Nile as an agent of King Leopold II of Belgium. In Origin of the Negro Race, he attempts an ethnographic description of the continent’s people beginning with Egypt and the North. Then follows West Africa and the Niger basin, where the Hausa, Yoruba, Mandingo, Kanuri, and Baghermi people live. Then he considers Eastern and Southern Africa from the Southern Sudan to the Southern Coast of the continent, describing the Nuba, Shilluk, and Dinka, Congo peoples like the Bakongo, Bateke, and Barotse, and the Zulu to the southeast.

He states that the inhabitants of the East Coast share a culture with Arabian and Indian peoples settled around the Indian Ocean. Morton also describes Africa’s ancient peoples of short stature who live in the central rain forests and to the south in the Cape Colony.

What listeners say about Origin of the Negro Race