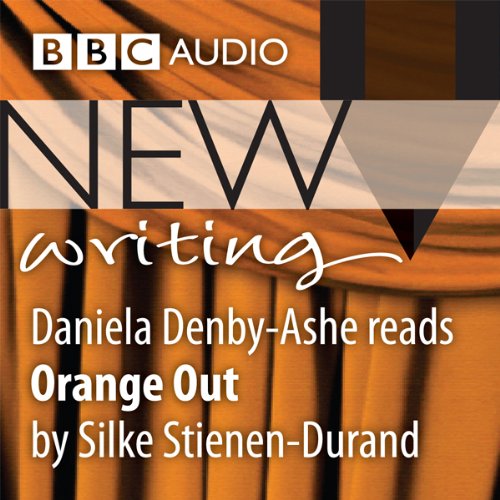 Meet Orange, model contestant in England's favourite reality TV show. She knows how to win the nation's hearts, but, when things stop going her way, is it all going to end in prime-time tears, or will she strut onwards to the crown?

Silke Steinen-Durand says, "As a German-Irish British citizen, my writing has always been influenced by 'otherness'....my characters, don't belong in any one place. I have recently completed an MA in writing at Warwick University in England, and am currently travelling between England, where my friends are, and Switzerland, where my family are."

All characters and events in this publication, other than those clearly in the public domain, are fictitious and any resemblance to real persons, living or dead, is purely coincidental.