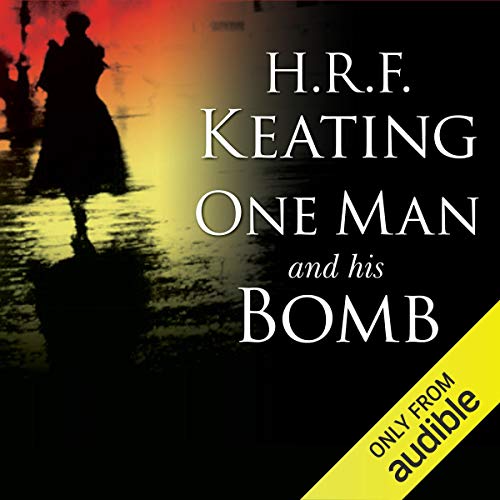 One Man and His Bomb

Detective Superintendent Harriet Martens took great pride in her twin sons deciding to follow her into the police by moving to London and joining the Met. Imagine her horror when, as she sits with her husband over evening drinks, the phone rings and she learns that Graham has been killed by a terrorist bomb and Malcolm is in hospital, gravely injured. Her world falls apart around her.

Then, because in the wake of a major bomb outrage in a European city every available Greater Birchester Police officer is occupied with anti-terror precautions, she finds herself investigating the theft from a Birchester research station of a herbicide specimen capable in the wrong hands of causing more destruction than any single bomb.

To avoid the panic which news of the theft will set off, she has to work in secrecy, all the while fighting off the overwhelming grief of her loss of Graham and her unceasing fears for Malcolm. All but alone in a deceptive world where no one is quite what they seem, she has to earn again the title once given her of the Hard Detective.

What listeners say about One Man and His Bomb