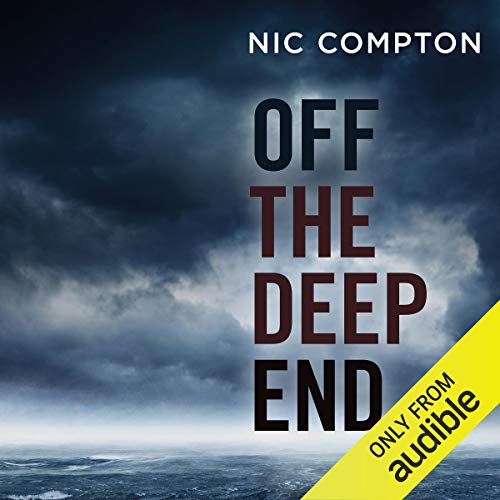 Off the Deep End is the first detailed study of the effect on sanity that the vastness, loneliness and inestimable power of the sea has always had on sailors' sanity, confusing the senses and making rational thought difficult. Eminently listenable, it explores accounts that span the centuries, from desperate stories of shipwreck and cannibalism in the Age of Sail, to inexplicable multiple murders, to Donald Crowhurst's suicide in the middle of the 1968 solo Golden Globe Race, leaving behind only rambling notebooks of mounting neurosis and paranoia.

In the 18th century, the Royal Navy's own physician found that sailors were seven times more likely to suffer from severe mental illness than members of the general population. On the no man's land of the high seas, beyond the rule of law, and away from any sight of land for weeks at a time, whilst living in an overcrowded and confined space, where anything that goes wrong would likely be fatal for all, the incredible pressures on sailors were immense. The ever-present fear drove some men to faith, in God and superstition, and drove some men mad. But that didn't stop as boat technology improved and seamanship evolved in the modern era.

Of interest to listeners of maritime history, psychology, sociology and behavioural science, this unique and fascinating book offers insight and analysis, as well as being a thoroughly absorbing listen about the effects of the cruel sea on the minds of men.

What listeners say about Off the Deep End

Off the deep enc

A wide ranging and humane account of the pressures and also the pleasures of setting sail.