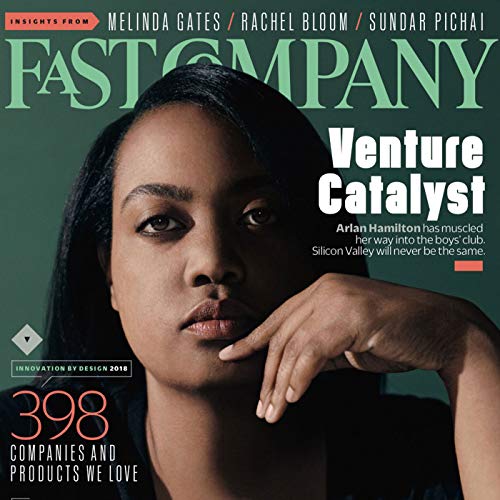 "Why I’m Betting on Diversity": Melinda Gates reveals how she is putting her money where her mouth is.

"If You Think Fortnite is Just a Video Game, You're Missing the Big Picture": How Fortnite's unprecedented success means as much for the future of media as it does for the gaming industry.

"How to Reject Ideas like a Boss, According to Crazy Ex-Girlfriend's Rachel Bloom": How the co-creator, writer, and star of the CW musical comedy juggles multiple roles, tackles pay equality in Hollywood, and lifts the stigma around mental health.

"Want to See the Future? Just look to this year’s top designs": This year's standouts show how designers are empowering users to regain control over technology.

What listeners say about October 2018