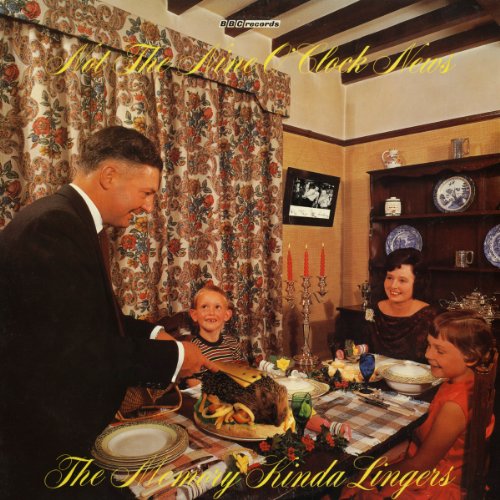 Not the Nine O'Clock News is one of the great classics of British television comedy, with co-writers including Richard Curtis, John Lloyd, Andy Hamilton, Guy Jenkin, Colin Bostock-Smith and Howard Goodall. Politicians, entertainers, world powers, members of the Royal Family, pop stars and even Barry Manilow fans were all fair game in this wickedly funny satirical sketch series. Highlights include "McEnroe's Breakfast", "Game for a Laugh", "Question Time", "The Return of Constable Savage", and musical manglings including "Bloody Typical", "Nice Video (Shame About the Song)", "The Two Ninnies Song", and the mini-musical Laker!

Warning: contains strong language and adult humour which reflects the era in which it was first broadcast.

What listeners say about Not the Nine O'Clock News: Memory Kinda Lingers

You could not get away with this now

I've just laughed so much at work listening to this, people passing by looking at me as though I have gone strange, Classic comedy at it's best