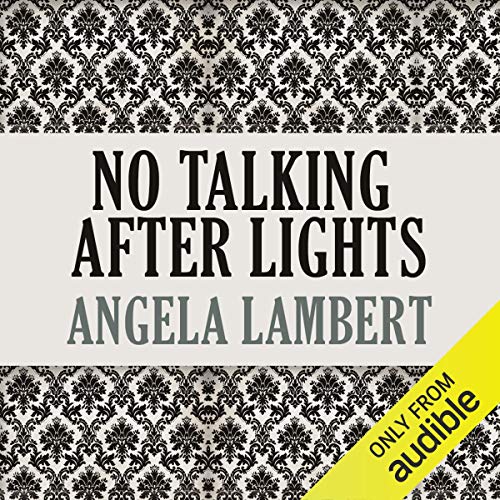 No Talking After Lights Out

No Talking After Lights Out

Set within a girls' boarding school in the 1920s, this is the story of petty treachery and deceits which culminate in violence and the realization of change. Long light evenings, swimming and tennis, striped cotton frocks. It's summer term at Raeburn. New arrival Constance King hates her boarding school on sight, yet dreams of being accepted by the other girls. Instead, she finds a ferment of frustrated hopes mingled with excited expectations.

Angela Lambert was born in 1940 and educated at boarding school in Sussex and then at St Hilda's College, Oxford where she read PPE. She worked for a cabinet minister before becoming a journalist in 1969. She has been a television reporter with ITN and Thames Television, and joined the newly formed Independent in 1988. She now writes for the Sunday Telegraph.

Angela Lambert has three grown-up children and six grandchildren; she lives with her partner, Tony Price, in London and France. She is the author of six previous novels including A Rather English Marriage, which has been made into an award-winning film starring Tom Courtenay, Joanna Lumley and Albert Finney.