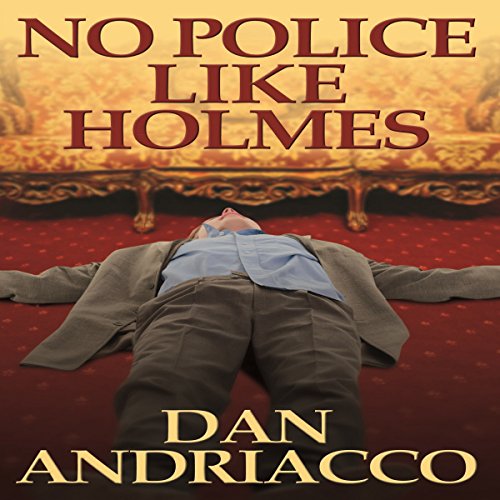 The Investigating Arthur Conan Doyle and Sherlock Holmes Colloquium and donation of the third largest private collection of Sherlockiana in the world were supposed to produce a weekend of great publicity for tiny St. Benignus college in Erin, Ohio. But when theft and murder come to campus, college public relations director Jeff Cody finds himself knee-deep in Sherlockian suspects, besieged by an aggressive reporter he loves but no longer dates, and competing with his eccentric brother-in-law Sebastian McCabe to solve the crimes first.

The mess worsens when Jeff and his ex-girlfriend Lynda Teal themselves fall under suspicion of murder - and with good reason, for they have something to hide.

This satirical romp takes Sherlock Holmes seriously, but not Holmesians. A witty and engaging spoof sure to delight not only the deerstalker set but mystery fans in general.