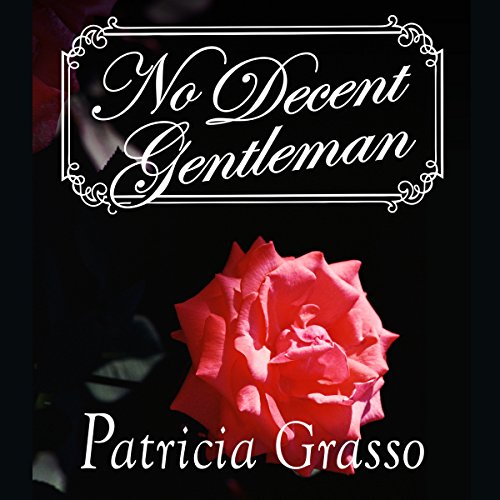 Sabrina Savage has been raised to be a perfect lady. When her father dies under mysterious circumstances, she is shocked and upset. At his funeral,she meets a stranger, Adam St. Aubyn, marquess of Stonehurst, who helps her mourn and promises to help her uncover the truth about his untimely death. She can barely admit it to herself, though, how much a man she has never met before can stir her heart and her passions, can make her feel like she has known him all her life, can make her feel as if he is her savior. Then, at the reading of her father's will, she learns that she has been pledged to Adam since childhood and that he had come to collect his unknown bride.

Fiercely independent of spirit, Sabrina challenges Adam to release her from their vows if she should find a more suitable match among London's ton. But in her heart, she cannot resist the powerful seduction of his personality. He guards his secrets as closely as he guards his heart while his gaze pierces her soul. And, unknown to her, he is as deeply stricken with love for Sabrina as she is with love for him.

What listeners say about No Decent Gentleman