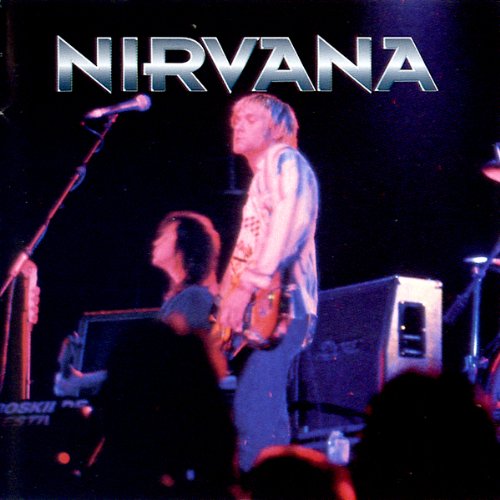 Pete Bruen brings audiences this insider's unauthorized look at this iconic band and its superstar lead singer in Nirvana - Kurt Cobain: A Rockview Audiobiography. Bruen interviews Cobain before his suicide in 1994. Cobain talks honestly on a range of issues, from his anti-consumerist beliefs to his favorite beers and the band's creative process. While the audio quality is less than ideal, listening to Cobain's voice in light of his tragic end is haunting. This audioblog is a gem for the millions of Nirvana fans around the globe.

When Nirvana's Kurt Cobain inadvertently took his own life he left behind an army of shock rock fans. Nirvana and Cobain were the ones to put classic trash rock firmly on the map and sow the seeds for other young pretenders to follow. They were the mentors of Seattle sub-pop - and no one can say what direction their music would have taken, had Kurt lived on. Cobain says, "I started Nirvana because I had nothing else to do. I don't like sports so a band seemed to be a last resort for something to do socially. Our songs are about changing your frustrations." It didn't take Nirvana long to build up a huge army of followers- and their albums sold by the truck loads.

This is not an endorsed music release of the artist or record company and sound quality varies due to the nature of this live recording. This is a unique and timeless audiobiography which shows a larger than life Kurt Cobain who admits - "Although all my life I wanted to be a rock star - I don't know whether I can handle the adulation of it all. I have to be given space." Every music fan, collector and music buff must share this classic audio biog.

I like the personal side of this. It appears to be a live gig. Cobain at his wildest.