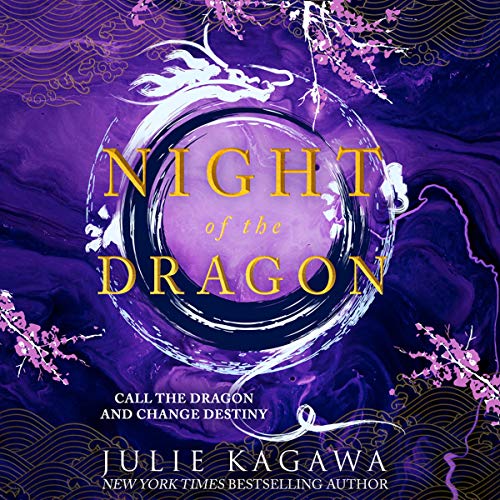 Night of the Dragon

Evil and hope clash and burn in the epic and shocking conclusion to the Shadow of the Fox trilogy.

Kitsune shapeshifter Yumeko has given up the final piece of the Scroll of a Thousand Prayers, in order to save everyone she loves from imminent death. Now she and her ragtag band of companions must journey to the wild sea cliffs of Iwagoto in a desperate last-chance effort to stop the Master of Demons from calling upon the Great Kami dragon and making the wish that will plunge the empire into destruction and darkness.

But even with their combined skills and powers, this most unlikely team of heroes knows the forces of Evil may be impossible to overcome. And there is another player in the battle for the scroll, a player who has been watching, waiting for the right moment to pull strings that no one even realised existed...until now.

What listeners say about Night of the Dragon

The whole series took me 3 days to finish and that says it all. Read it please.

You will need a whole box of tissue for this

Thank you for such a beautiful story. I enjoyed it though it was obvious how story was gonna turn up for the characters still it was so sad 😭😭 Daisuke and Okami's love story and ending was so sad I hadn't cried this much in so long.