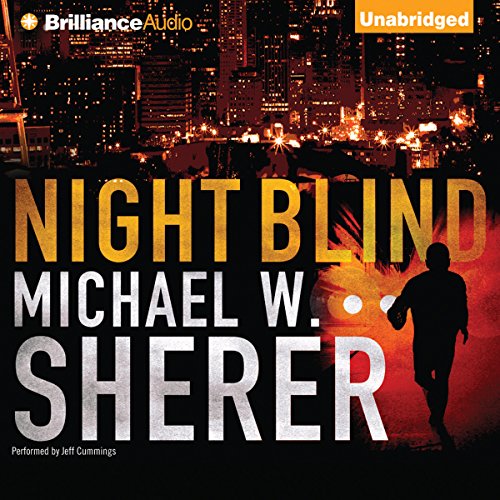 In the space of a few months, Blake Sanders lost his job, his only son to suicide, and his marriage. Mired in depression and grief, he can only face the world at night, washing dishes and delivering newspapers.

A year later, on a cold November night, Blake’s world is turned upside down again when an elderly woman on his newspaper route is brutally stabbed to death and Blake is charged with her murder.

In a desperate attempt to find the real killer, he learns that his friend had stumbled onto secrets that have been buried beneath Seattle’s Capitol Hill for 150 years. Secrets that are now being disturbed by digging for the new light rail tunnel. Secrets that will shake the city’s government. Secrets that foreign agents will kill for.

On the run from the police and murderers, Blake finds a chance to heal his grief and reclaim his life. But only if he can stay alive long enough to unearth the truth.