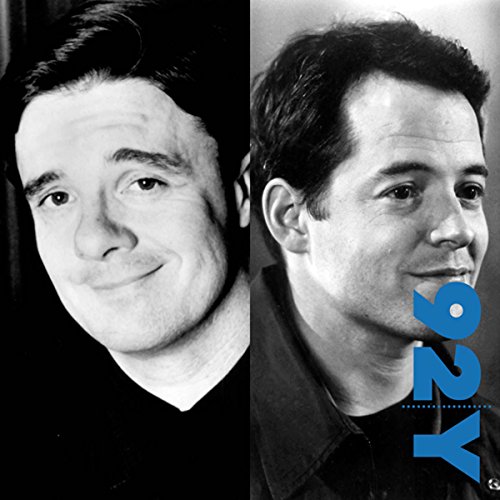 A trifecta of Tony Award winners headline this Broadway blitz at the 92nd Street Y. Longtime collaborators Matthew Broderick and Nathan Lane discuss their work together on a pair of classic comedy remakes, The Odd Couple and The Producers, respectively spanning stage and screen. Joe Mantello, director of the former production, chimes in with a tribute to its author, the prolific Neil Simon, a playwright to whom both Broderick and Lane owe much of their early career success. Indeed, much of this two-hour forum stands as a stirring tribute to stars of the stage past, including Mel Brookes, Jackie Gleeson, and Eugene O’Neil. Not only colleagues but also friends, the three actors’ history of collaboration is betrayed by their relaxed rapport and self-deprecating witticisms.

What made the experience of listening to Nathan Lane, Matthew Broderick, and Joe Mantello Discuss The Odd Couple at the 92nd Street Y the most enjoyable?

The quick wit of Nathan Lane. The sly dry wit of Matthew Broderick. The feeling of ease between them.

Two of my favorite actors, Broderick and Lane. Lane is a delightful raconteur

Which character – as performed by Patrick Pacheco – was your favorite?

Hmm. Well, since he was the interviewer I assume he was performing a version of himself. .

Some good laughs and a couple tears.

Toward the end, it felt like the interviewer had to fill a certain amount of time. The questions became tiresome, and the interviewees seemed ready to go home. Still, it didn't mar an otherwise enjoyable conversation.