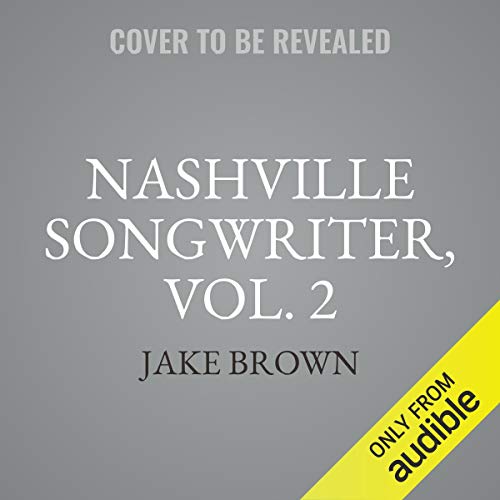 Nashville's best-kept secret has long been that most of country music's biggest hits are written by a Shakespearean club of Music Row songsmiths who, operating behind the scenes, have turned out many of its most beloved classics over the past 50 years.