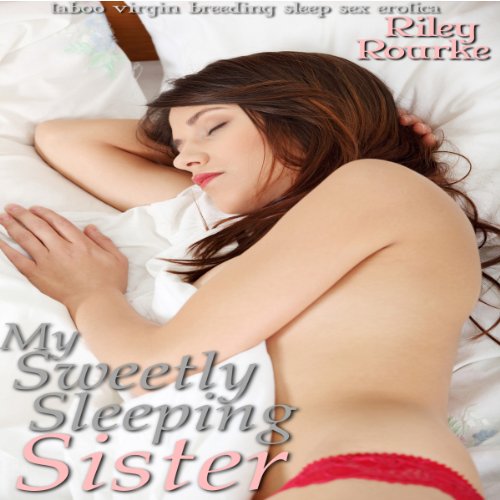 By: Riley Rourke
Narrated by: Pepper Laramie
Try for £0.00

WHAT BROTHER NEEDS, SISTER WANTS TO GIVE....

Mark's girlfriend just can't give him everything he needs.

One night after she leaves, he hears his step-sister Addy moaning his name from downstairs and decides to see if she's been holding on to the same long-buried fantasy that he's been nursing for years. He finds sweet, virgin Addy asleep, but when he gets close, she reaches for him, calls out to him, and like any good big brother... and helps himself to everything his sister wants to give him.

DISCLAIMER: All characters in this work are eighteen years old or older, and are consenting adults taking part in a sexual fantasy.

What listeners say about My Sweetly Sleeping Sister