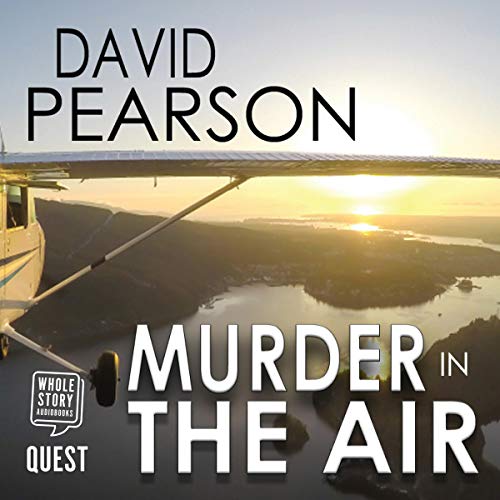 Murder in the Air

By: David Pearson
Narrated by: Aidan Kelly
Try for £0.00

It’s not long before experts establish that the small aircraft’s engine had been tampered with. From dealing with a tragic accident, senior DI Maureen Lyons is suddenly launching a murder inquiry. The initial police investigation centres on the pilot, the local property development tycoon Gerald Fortune. The other occupants are seen as unfortunate bystanders.

It turns out that Fortune did not always play fair, and many individuals were left out of pocket by his business dealings. But was that enough to kill? Who would go to such lengths to see off the plane’s occupants? Who was the real target? And why?

This could be the hardest investigation yet for Maureen Lyons and her team. And she’ll have to light a fire under the sleepy west coast Garda to catch the killer.

What listeners say about Murder in the Air