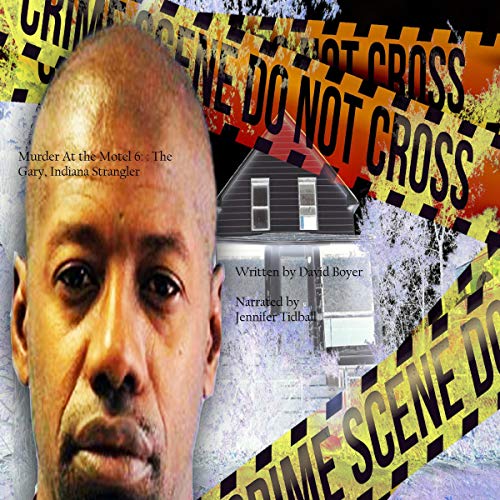 Murder at the Motel 6

The neck is one of the most vulnerable parts of the human body. It can be slashed, twisted, snapped, or held in a vise until the owner either passes out or asphyxiates.

Darren Deon Vann learned a lot about anatomy while surfing the internet. He wasn’t all that smart, but he wasn’t the dullest quill on the porcupine, either. He learned the location of jugular artery, the different nerves; what would kill a victim and what would only paralyze. He learned how to heal whiplash, how to staunch blood-flow, and where to hit so that the victim would only be knocked unconscious.

Nineteen-year-old Afrikka Hardy would find that out the hard way tonight.

Her worst nightmare had become reality.

The reality of watching Darren become a monster. Now they were of facing the monster, seeing his twisted expression as he wrapped his fingers around her throat and squeezed again and again.

And then, the blessed darkness as her nightmare came to it’s inevitable end.

What listeners say about Murder at the Motel 6