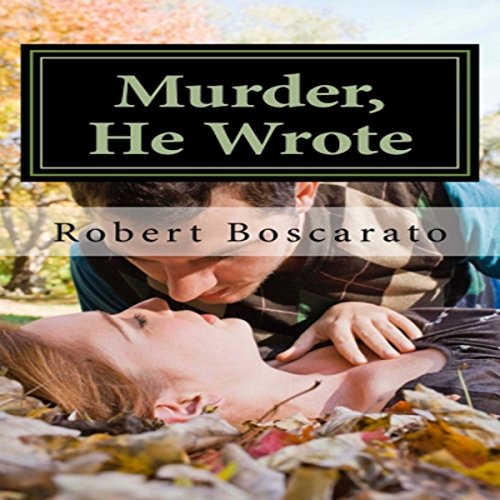 Murder, He Wrote: Jack The Ripper

By: Robert K Boscarato
Narrated by: Scot Wilcox
Try for £0.00

"Jack the Ripper" is the popular name given to a serial killer who killed a number of prostitutes in the East End of London in 1888. The name originates from a letter written by someone who claimed to be the killer published at the time of the murders. The killings took place within a mile area and involved the districts of Whitechapel, Spitalfields, Aldgate, and the City of London proper. He was also called the Whitechapel Murderer and "Leather Apron."

What listeners say about Murder, He Wrote: Jack The Ripper