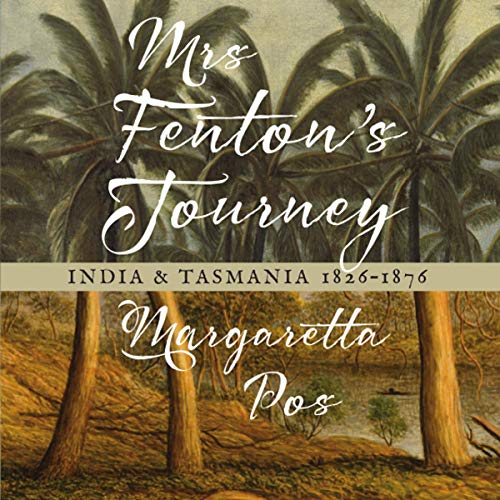 By: Margaretta Pos
Narrated by: Brigid Lohrey
Try for £0.00

A glimpse into the life of Elizabeth Fenton appeared in print in 1901 when her early diaries of colonial life in India and arrival in Van Dieman's Land were edited and published in London. Now Mrs. Fenton's direct descendant, Tasmanian journalist Margaretta Pos, reveals the full story of Elizabeth Fenton's life, from her joyful but ultimately tragic life as a well-bred young Anglo-Irish wife in India to her new life as a wife, mother, and grandmother in the still-wild colony of Van Dieman's Land - Tasmania.

Building on never-before-published diary entries by Elizabeth Fenton, Pos weaves historical details and contemporary newspaper reports into a refreshing, sometimes rollicking and frequently moving 19th-century tale of a colonial family's fortunes, its triumphs and tragedies, and the quite singular woman who confided the best and the worst of it to her diary.