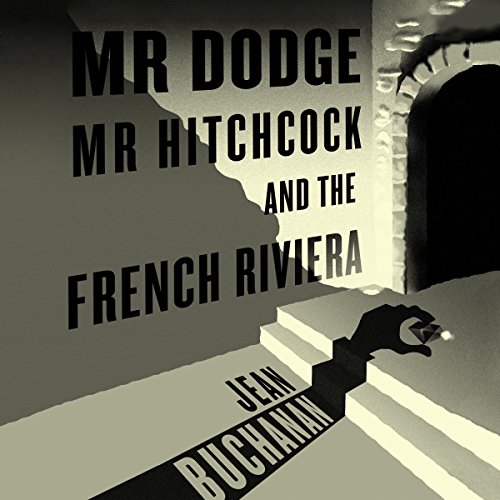 The Story Behind To Catch a Thief
By: Jean Buchanan
Narrated by: Robin Bloodworth
Length: 1 hr and 23 mins
Categories: Film, Radio & TV, General
4 out of 5 stars 4.0 (3 ratings)

Kelly and Grant strike sparks off each other to a backdrop of sophisticated living and glorious scenery. This iconic and much-loved film was based on a novel by the American thriller and travel writer David Dodge. He took his inspiration from real-life events in the South of France, when he was briefly suspected of being a daring cat burglar and lifting jewelery worth $250,000 from the palatial establishment next door to his small rented villa. Once the real thief was behind bars, Dodge wrote at breakneck speed. Alfred Hitchcock snapped up the film rights before publication, visualizing his two favorite stars in the lead roles. Hitchcock worked with his screenwriter, John Michael Hayes, to produce the film script that would take Hollywood's finest to the South of France.

Mr Dodge, Mr Hitchcock, and the French Riviera tells the true story of the events behind the novel and the film To Catch a Thief.

If you remember HITCHCOCK, GRANT AND KELLY, and the superb movies made by this British genius, you will enjoy this narration and story. It is just long enough without being drawn out. I recommend this listen.