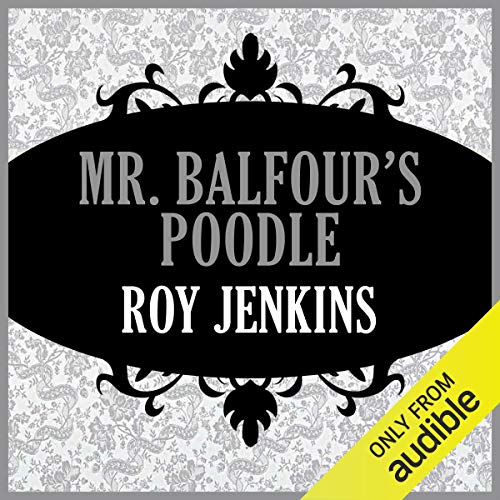 Roy Jenkins' account of the constitutional struggle between the Liberal government of the early 20th century and the House of Lords. The battle started with the introduction of the People's Budget of 1909 and continued through two general elections until 1911, when the Lords accepted the Parliament bill. Elected to Parliament as a Labour member in 1948, Jenkins (1920- 2003) served in several major posts in Harold Wilson's First Government and as Home Secretary from 1965-67.

In 1987, Jenkins was elected to succeed Harold Macmillan as Chancellor of the University of Oxford following the latter's death, a position he held until his death. Jenkins grew to political maturity during the twilight of a great age of British parliamentary democracy. As much as Churchill, though in quite a different way, Jenkins has been from the cradle a creature of the system that nurtured Palmerston and Disraeli, Gladstone, Asquith, and Lloyd George.