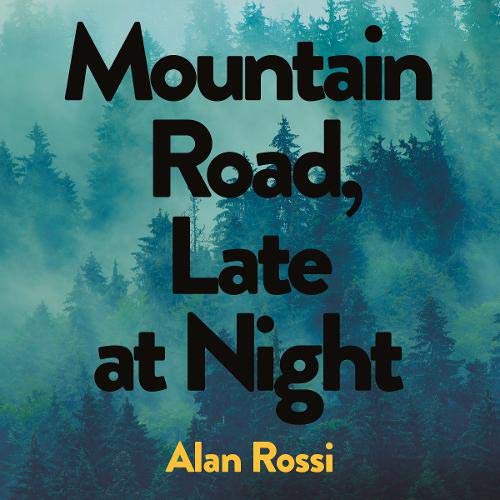 A fatal car crash. A young boy orphaned. Who should now become his parents?

Nicholas and April are driving home from a party when their car crashes on an empty road high up in the Blue Ridge Mountains. As they lay on the roadside slowly dying, their four-year-old son, Jack, waits for them at home. In the days after their deaths, their grieving relatives begin to descend on the family home. There, they are forced to decide who will care for the child Nicholas and April left behind. Nicholas’s brother Nathaniel and his wife Stefanie aren’t ready to be parents, but Nicholas’s mother and father have issues of their own. And April’s mother Tammy is driving across the country to claim her grandson.

Spanning a few traumatic days in the minds of each family member, Mountain Road, Late at Night, is a masterly portrait of grief, the pain of sudden loss and a family in utter crisis. Gripping, affecting and extremely accomplished, Alan Rossi's unforgettable debut asks one crucial question: what do you do when the worst happens?

"Through sharply drawn characters, Rossi achieves a clear-eyed and poignant view of a family in crisis." (Sydney Morning Herald)

What listeners say about Mountain Road, Late at Night