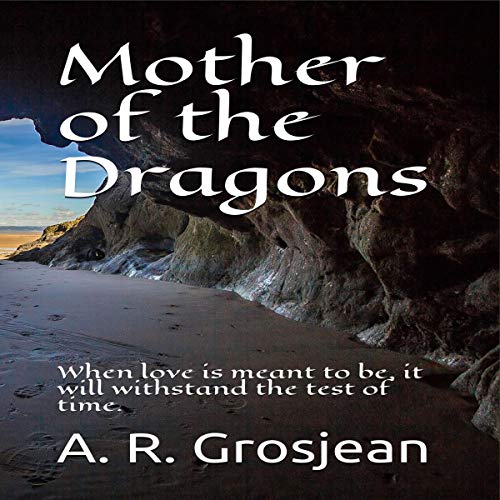 Mother of the Dragons

Mother of the Dragons

They were forbidden to love each other because he was promised to another but their hearts couldn't resist. When discovered, she was made an example of. The king's wizard cast a spell transforming Dawnrae into a beast no man, woman, or child had ever seen. She was the first, her children would be born these beasts. The love of her life killed before her eyes, she is without love. Really seeing her for the first time, the wizard casts a new spell. If she finds true love, the spell will be broken. But there is a war between man and beast. Will she survive? Will she have a second chance at love?

While this was in no way the story I expected. It moved along and was ok. A twist on a dragon story for sure. A girl given a potion to make her into a beast. For the crime of love. The time line was off to me . Wish she could have been a stronger character. I received this book at no charge in exchange for an honest review.

Punished for the crime of loving!

I did enjoy listening to this amazing story about a girl that is punished for loving another. Punished by changing them into the Dragon. The story moves between past and present but was very interesting. Interesting enough to keep me listening until the end. I received this Audio book for free in exchange for an unbiased review. Good Story!

I was given this book for free in exchange for an honest review.

What can I say? I like dragons. And this book was far from a disappointment. I enjoyed living the story with the characters and felt that there was enough novelty to not be just the same story as always. Loved it!

Great twist on the Creation of Dragons

Love love love this story! Two stories in one both present and past. What a wonderful story this author has written. Definitely recommend this one. The narrator was perfect, I just loved her voice and the magical way she brought the story to life

This was my first fantasy romance book to try out! I really enjoyed the story. I love dragons to begin with who can resist a love story?! This is a book in my opinion, that both adults and young adults can be captured by as the story moves along. Your imagination can picture the settings as A.R. Grosjean’s descriptions throughout the book set it all nicely.
I am very proud to say I know the author and what a wonderful accomplishment it is to get to experience something she wrote. I look forward to hearing more of her work as it hits audio!