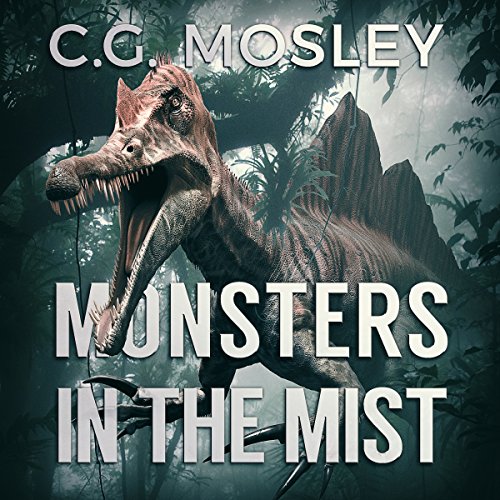 Monsters in the Mist

Monsters in the Mist

Seven years have passed since the horrific events occurred on the mysterious island shrouded in mist. The dinosaurs still claim the island as their home and continue to thrive there, hidden away in the heart of the Bermuda Triangle. However, they are no longer alone and man has found a way to exploit them.

Meanwhile, Jonathon Williams and his wife Lucy are expecting their first child and are doing their best to put the awful memories of their time on the island behind them. Unfortunately, a complication with Lucy's pregnancy forces Jonathon to return to the dinosaur haven to search once again for the fountain of youth.

Once there, he discovers a dangerous operation on the island that could endanger people all over the world. Suddenly, he is not only there to save his wife, but the fate of the world seems to be on his shoulders as well.

The only question is, which species presents the most danger? Man or dinosaur?

The Monsters in the Mist is the thrilling sequel to The Island in the Mist.

Exciting like a Saturday Matinee just needed Popcorn and a Pop....can't wait to listen to the next installment!