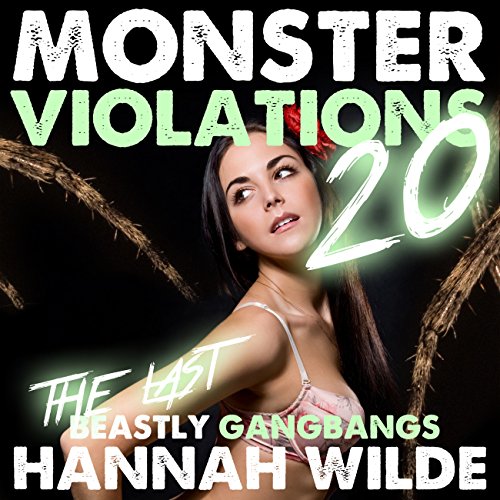 At first, Sophie was a little uneasy with her position as the shipping yard's night watch, but the longer she works there the more she realizes that it's good pay for almost no work. Nothing unusual ever happens...until the night that the shipment arrives.

When people begin to notice strange, hooded figures in the backgrounds of their photos before death, the first explanation is that a serial killer is on the loose. But things stop adding up when it is revealed that there is no connection between the families, and some of the photographs defy the laws of physics.

Now Aurora - a young, sexy scientist who is obsessed with understanding death - is on the case. After meeting with a grim reaper expert, Aurora begins to realize that there is more than one of these creatures out there, and they are looking to feed off of any energy they can get, even sexual energy.

What listeners say about Monsters Violations 20: The Last Beastly Gangbangs