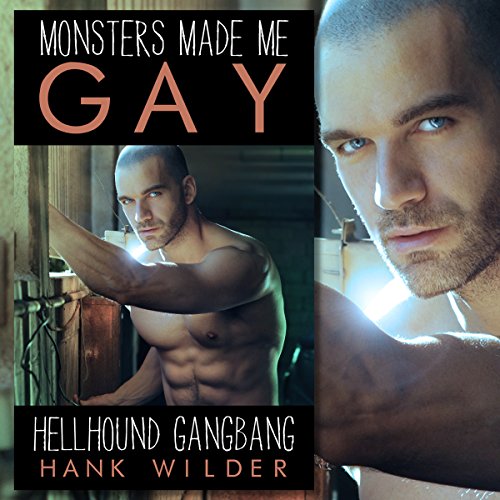 Monsters Made Me Gay

Barry doesn't believe in the paranormal, so when he arrives at his family's spooky manor in the moors of Scotland, he's more worried about getting some writing done than getting eaten by monsters.

After discovering a series of disturbing paintings in the basement, however, Barry begins to think that the rumors of demonic, gay hellhounds stalking the moor might hold a shred of truth.

What listeners say about Monsters Made Me Gay