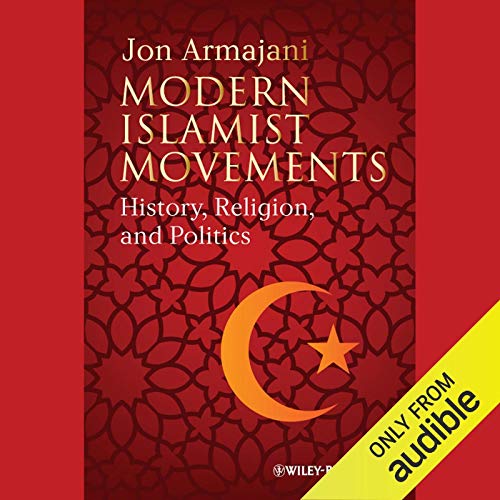 Examines Islamist grievances against the West and modern governments in the majority Muslim world, while providing an overview of Islam's relations with the West from the period of the Crusades to the modern age.

Discusses the historic development of Islamism in Egypt, the West Bank and Gaza, Saudi Arabia, Pakistan, and Afghanistan.

Explains classic Islamic understandings of jihad and Bin Laden's, al-Qaida's, and other Islamists interpretations of this concept.

Offers an historical account of the formative relationship between al-Qaida, other Islamists, and Islamic intellectual trends beginning in the eighteenth century.

Appropriate for undergraduate and graduate students, as well as interested general readers.

Great level of detail covering an essential period of modern history in an un-bias manner.