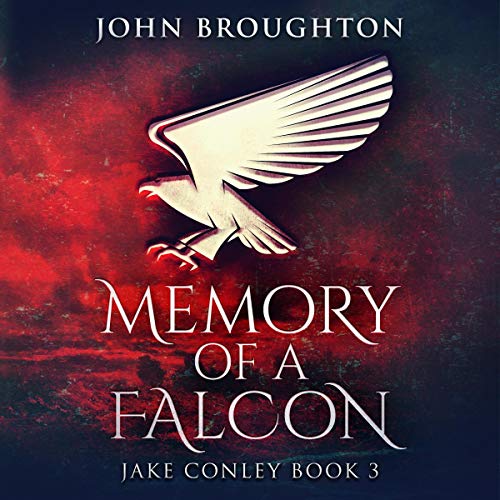 Memory of a Falcon

Entangled between the gods of the old world and an extremist group in the new, retrocognitive Jake Conley seeks a way to stop the zealots - while struggling to survive.

When a conversion attempt leads Jake’s partner Liffi to erect a heathen temple to the old goddess Freya, the fanatics of Woden’s Brethren are furious. As their retaliation sets a string of terrorist atrocities in motion, Jake and Liffi are saved by the old goddess, but their differing philosophies begin to drive them apart. Torn between ways old and new, the two must use their powers to bring down the enemy.

But as their own relationship hangs in the balance, can they find a way to stop the subversive organization for good?

What listeners say about Memory of a Falcon