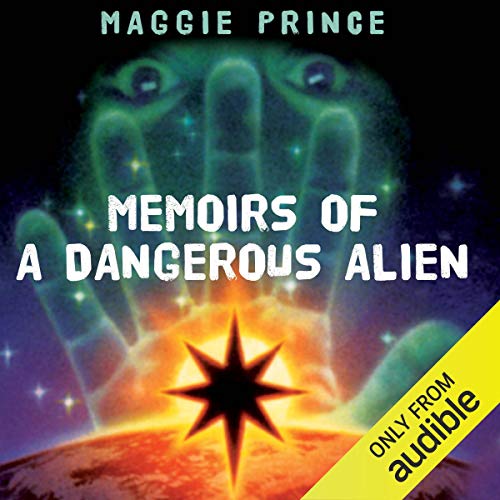 Memoirs of a Dangerous Alien

Memoirs of a Dangerous Alien

You would not think, to look at me, that I was a dangerous alien... I find it hard to believe myself, even after everything that has happened. It began when our new neighbours moved in. I should have realised then that something strange was going on... but it was not until later that I knew the whole appalling truth. By then there was no going back. I was involved with the Black Star Gang in its fight to save the Earth from total destruction by the United Council of Planets, and time was running out. I am Dominic. This is my story.