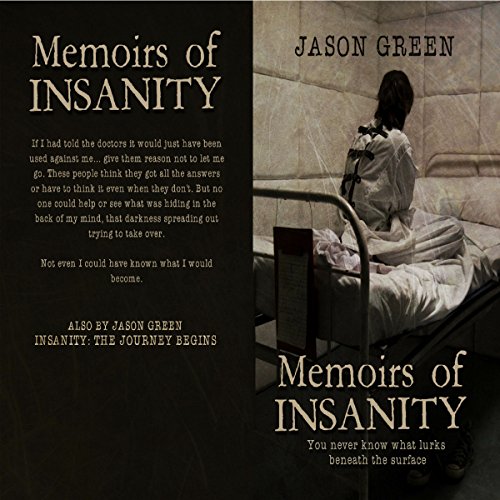 Follow him through all the trials and interesting situations he experiences on his journey. From a childhood of harsh punishments and parents who eventually would not be bothered if he was alive or dead. Through the harsh punishments and adulterous ways of both of his parents he would learn to grow and give up on childish things. Then a death close to him tears through his reality and understanding and a further spanner in his life sending him hurtling towards the darkness and self-destruction. Then as the darkness encloses every waking moment brings nightmares and a ghost from the past.

Running in fear of the ghost of the past ending up left to die. Dragging himself back to the embrace of the life he once knew to be striped committed and nearly destroyed. Through his journeys he learns the pleasures of the darkest of carnal pleasures and how sweet and warm the taste of human blood can be and the ecstasy of the pain of the flesh. He walks in the tombs of the dead fearing the phantom lights a place of darkness where the dead are constantly watching all living persons who may enter their world. Laid in his bed in the sanitarium he is forced to listen to the screams of them, the sick and uncontrollable not knowing what dangers the night would bring.

What listeners say about Memoirs of Insanity