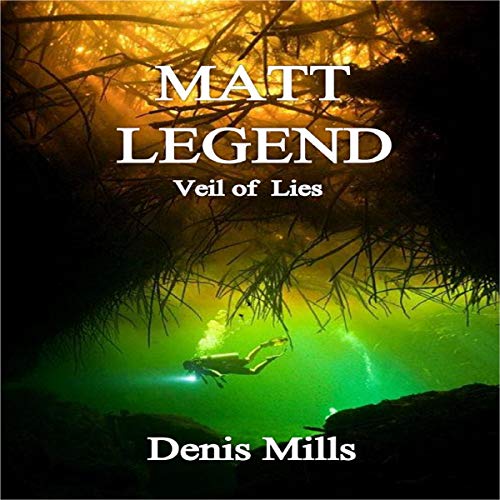 By: Denis Mills
Narrated by: Vivien Swain
Try for £0.00

All Matt Legend wanted to do that dangerous summer was to win the affections of a certain small-town girl, then get back to LA. But something inside an ancient Indian burial mound has other plans. Matt receives an ominous warning telling him that if he tells anyone what he found in the mound terrible things will happen. And terrible things do.

The dean of Skyfell, a mysterious boarding school which teaches high strangeness in addition to normal subjects, tries to help, but death and destruction follow as terrifying supernatural forces attempt to stop Matt from warning the world. But that pales in comparison when a venomous archaeology professor learns what is in the mound and uses it to unleash a reign of terror. Matt and his friends alone hold the key to stopping him - but can they before it is too late?

This is the first of the Matt Legend series of fiction paranormal mystery adventures and encounters of the strange kind that deal with everything from giants and mermaids (yes, they exist) to UFOs, fallen angels a.k.a. demons, and other extra-dimensional beings, EDBs.

What listeners say about Matt Legend: Veil of Lies

I think I would have liked this book a lot more if it didnt have weird sound effects in the background that made it hard to listen to the actual story. I think they were supposed to help with immersion, but in the end they just distracted me.

This is a very different paranormal book I have listen to and found it ok more of a fantasy. It is definitely a book for younger crowd with demons, aliens, magic and more as Matt experiences different worlds. I did like the character of Matt and Jacob but was distracted due to all of the sound effects. Wound recommend for teen listeners. I was given this free review copy audiobook at my request and have voluntarily left this review. Thank you