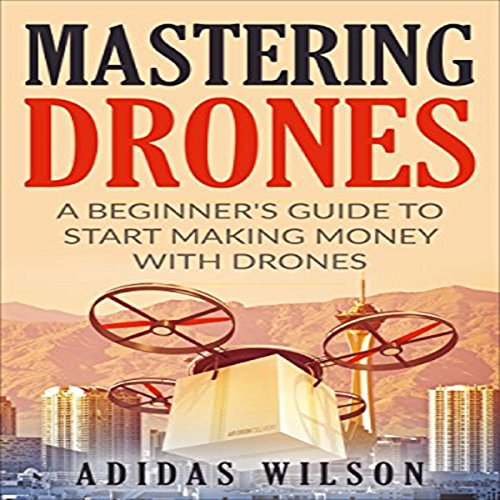 The information below is the reason I wrote this book, drones will be commercialized in the future surrounding the year 2025 according to research I've seen. Now is the time as an entrepreneur for making money with drones.

Commercial drones and their services are expected to become a multibillion-dollar industry in the next decade, according to a new report from market intelligence firm Tractica. The report says that in 2017, drone revenue should amount to $792 million - mostly from hardware sales. By 2025, Tractica predicts the market will rise to $12.6 billion, with two-thirds of the revenue coming from drone-based services rather than hardware. "A number of major industries are seeing strong value propositions in utilizing drones for commercial use," says Tractica research analyst Manoj Sahi. He named media, real estate and disaster relief as just a few of the industries that could use drone-enabled services. The report says that advances in technology, economies of scale, cloud-based applications and the drive to disrupt the market will contribute to commercial drone success in the coming years.

What listeners say about Mastering Drones