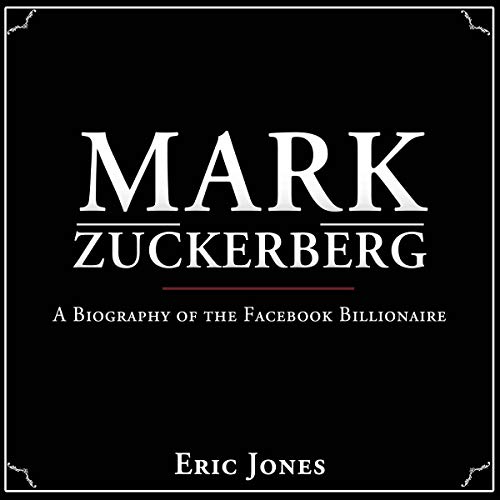 Mark Zuckerberg is an American computer programmer and Internet entrepreneur. He is a co-founder of Facebook, and currently operates as its chairman and chief executive officer. His net worth is estimated to be 71.5 billion dollars as of September 2017, and he is ranked by Forbes as the fifth richest person in the world.

Zuckerberg launched Facebook from his Harvard University dormitory room on February 4, 2004. He was assisted by his college roommates and fellow Harvard students Eduardo Saverin, Andrew McCollum, Dustin Moskovitz, and Chris Hughes. The group then introduced Facebook to other college campuses. Facebook expanded rapidly, reaching one billion users by 2012. Meanwhile, Zuckerberg was involved in various legal disputes brought by others in the group, who claimed a share of the company based upon their involvement during the development phase of Facebook.

Mark Zuckerberg has a success story so great that most people could only wish for a tenth of what he's managed to accomplish. Despite all of his success, he comes from a modest background and normal parents.

What listeners say about Mark Zuckerberg: A Biography of the Facebook Billionaire

It's amazing that the innovator of FB launched it from his dorm room at Harvard University. He's become an influential figure for his generation. With a net worth in the billions, it's no surprise that Zuckerburg has been involved in various legal disputes brought by his friends and cofounders, who claimed they were due a share of the company based upon their involvement during its development phase. Still he perseveres in revolutionizing our social media future. I received this well narrated free review copy and have decided to voluntarily leave this review.