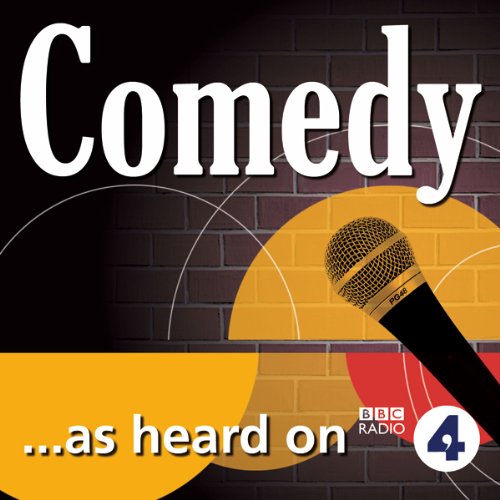 The first series of the BBC Radio 4 comedy, Mark Thomas: The Manifesto, recorded with participation from a studio audience. This series was originally broadcast on 25 June and 2 July 2009.

Comedian and activist Mark Thomas creates a People's Manifesto, taking suggestions from his studio audience and then getting them to vote for the best. Some of the proposals up for the vote are: holding a public referendum before going to war next time; reforming the role of Whips in The House of Commons and Lords; creating a pedestrian proficiency test; and introducing a one year cooling-off period for marriage proposals.