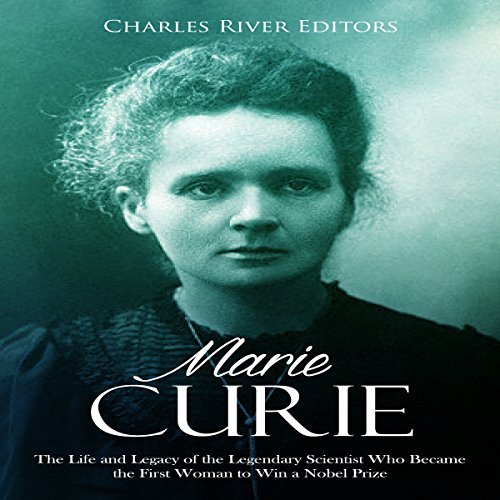 Marie Curie: The Life and Legacy of the Legendary Scientist Who Became the First Woman to Win a Nobel Prize

Marie Curie: The Life and Legacy of the Legendary Scientist Who Became the First Woman to Win a Nobel Prize

The tens of millions who perished in World War I - not to mention the horrendous turmoil that culminated in the outbreak of its successor - understandably marred the conception of the first decades of the 20th century. However, during that time, unparalleled minds from all over the globe unsnarled age-old mysteries and perfected prevailing theories, conjuring up wave after wave of breakthroughs that catapulted the world of science to unprecedented heights.

Owing to this influx of novel ideas and innovative concepts, conferences had to be assembled to keep the relevant scientific spheres apprised of the latest advances. The formation of such conferences also allowed scientists to confront burning questions and investigate unexplored realms in their respective fields.

At first glance, the image, captured at the Solvay Conference in October of 1927, seems no different than any other generic staff or faculty photograph. Pictured are three rows of stern, sharply suited figures, the middle and front rows seated on a line of chairs a step apart, and the last row, left to stand upright, hovering behind them in their best distinguished poses.

Only upon closer inspection and a proper gander at the faces of those pictured does it dawn on one that this is no ordinary photograph - far from it. Often hailed as the “most intelligent photograph of all time,” it features 29 of the most illustrious scientists in the world, 17 of whom were freshly crowned, as well as future Nobel laureates.

I did love it but surprised it was so short. I wanted to know more

Life and times of Marie Curie

Excellent and thorough review of the life of Marie Curie. The hardships she had to endure are incomprehensible in today’s age.