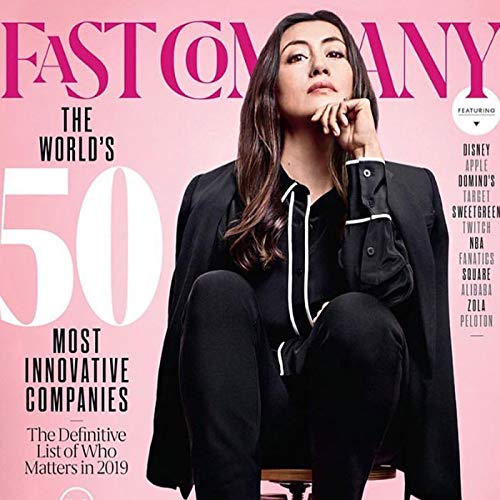 "Here's What Happened When I Watched Everything Netflix Told Me to for Two Weeks": To try to understand Netflix's frustrating algorithm, I only watched what it told me to. Thank god that experiment is over.

"The Real Reason Why Facebook and Google Won't Change": Facebook, Google, and other masters of the surveillance economy have bred a virulent mutation of capitalism, which explains why they aren't interested in addressing their many scandals.

"The Real Reason Amazon, Apple, and Google Are Some of the World’s Biggest Companies": These companies use functional, if decidedly unglamorous, types of AI. The future of AI will be more of the same–not far-flung fantasies, like humanoid robots and machine consciousness.