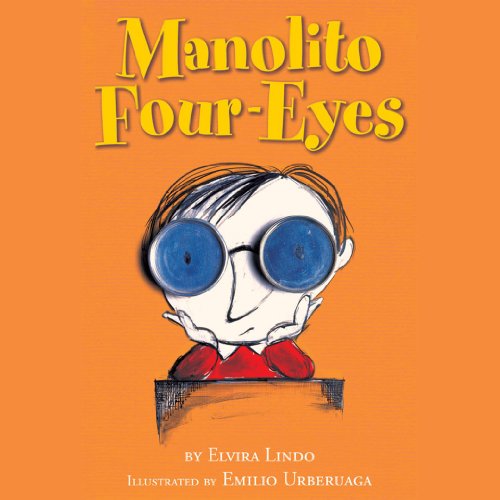 "Don't try to be different," says Manolito's mother. But he can't help it - he doesn't have to try. Whether he's fighting over the One-and-Only Susana; trying not to fight with Ozzy the Bully; telling his entire life story to the school psychologist; or discovering the true meaning of World Peace-10-year-old Manolito is a real original. As he'd say, in the worldwide world, there's nobody like him! And for the first time, this best-selling phenomenon from Spain is available in English.

What listeners say about Manolito Four-Eyes