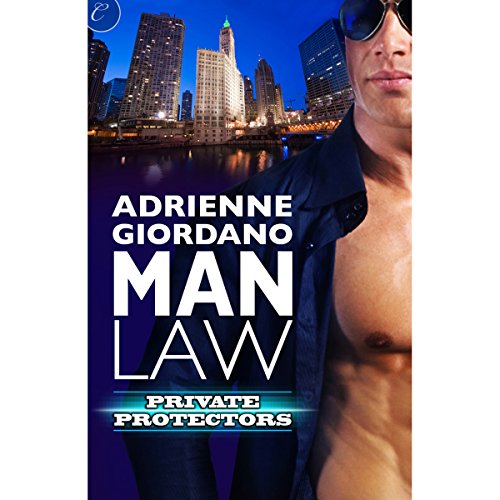 But he can't deny his irresistible attraction to Gina Delgado, a young widow with three kids and plenty of strings attached. Even so, having a physical relationship doesn't mean they're "in a relationship."

Gina lost her husband to tragedy; she is not getting emotionally involved with another man in a dangerous profession. Sleeping with Vic is just stress relief.

Until one of Vic's assignments goes wrong and the target selects Gina and her kids for revenge. There's nothing Vic won't do to protect Gina and the children - the family he realizes, too late, he wants. He'll accomplish his mission but will he have lost his only chance at true love?

I was very pleasantly surprised by this novel, written by a woman but very much from a male perspective and quite eye opening from the various Man Laws there are to remember, which are obviously just ‘known’ to the male of the species!

The only drawback for me, was the need to listen to it discretely, because of the sporadic colourful language. Not gratuitous at all, just requiring an awareness of one’s surroundings!

Narrator needs to slow down!

Great read if read a tad slower. Ms. James narrated this as if she had something more important to do. I had to keep backing up to catch up.

The story was well fleshed out, as were the characters.