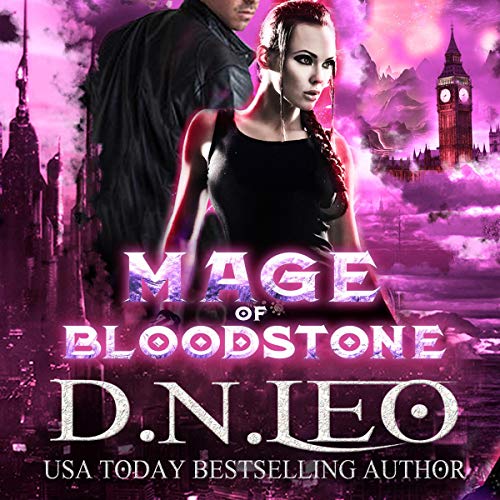 Mage of Bloodstone: The Complete 1-6 Volume

Mage of Bloodstone: The Complete 1-6 Volume

Two worlds. Two women. One man and a supernatural war.

Sedna and Alyna are the top contenders for the leadership of the most powerful mage organization in the city. Living a few hundred years apart, but they both know being the leader and carrying the baggage that comes with it is the last thing that they want.

Fate plays tricks on them both when the bloodstone Scorpio key that their mage organization worships is awakening during the time they are in charge. Their organization needs them to take the leadership and protect the key.

Caedmon, a commander from Eudaiz, a universe faraway from Earth, comes to Earth to search for the key.

Who is he? What does he really want? Sedna and Alyna have no clue. But what they both know is that their lives will never be the same without him.

Mage of Bloodstone is a romantic urban fantasy series in the Multiverse Collection. The series offers adrenaline surged action, unimaginable twists and turns, and incredibly compelling characters. If you love supernatural thriller, magic, shape-shifting, and time travel romance, this is the series for you.