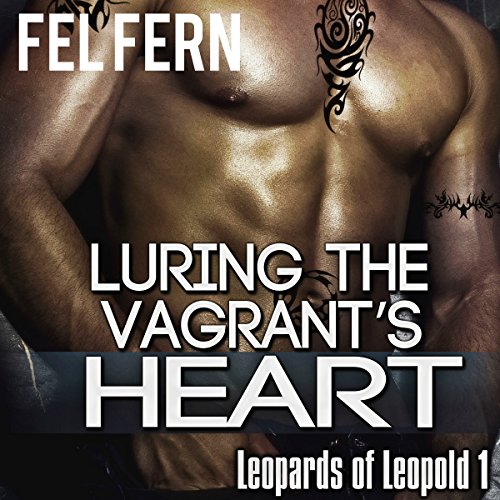 Casey Hart and Desmond James are desperate cats on the prowl. The death of their old king and lover didn't just fracture both their hearts, but also their pard. Leopard pards don't function like wolf packs. The king, queen and their consort operate as a triumvirate. The arrival of Lars Marsden, a powerful, inked and biker rogue panther is just the answer to their prayers.

A road vagrant who refuses to be tamed, Lars wants nothing to do with the alluring leopard queen and her cunning consort. They don't just want to seat him on an empty throne, they're also dead set on conquering his heart. Cas and Des's confidence in him stumps Lars, and he's petrified of failing them. Can a solitary cat shoulder the responsibilities of leadership, and make room in his heart not just for two, but an entire pard?