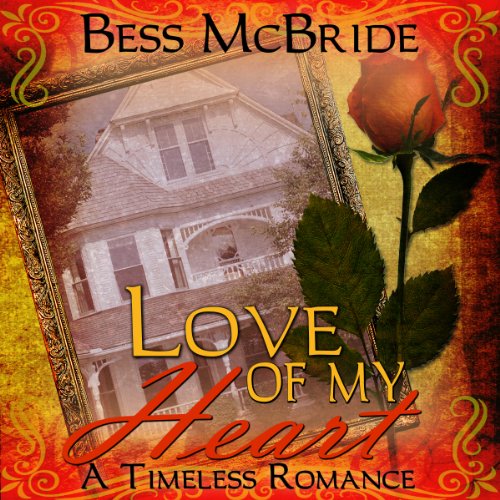 Love of My Heart

By: Bess McBride
Narrated by: Susan Hegarty
Try for £0.00

Aggie has done what no mental health therapist should do. She's fallen in love with her mysterious client, Bill. Aggie also has recently purchased an old Victorian house on a hillside overlooking Commencement Bay in Tacoma, Washington, where she finds an old photograph of a Victorian era couple and a love letter written in 1885. The letter speaks of another love that can never be - that of Louise, the daughter of a wealthy English family, and her Irish lover, William.

Heartbroken, Aggie soon begins to dream of the forbidden love between Louise and William, but in her dreams, William's face mirrors that of her beloved, Bill.

Bill is in love with Aggie, and he can't figure out how to get close to her. If only he hadn't entered her professional doors as a client. How is he going to fix this?

What listeners say about Love of My Heart

the end was worth it

the narrator was slow, I had to speed her up. It seemed to take forever to get into the story and I wasn't thrilled with the psychiatrist part of the story but the end of the story was worth it. great ending.