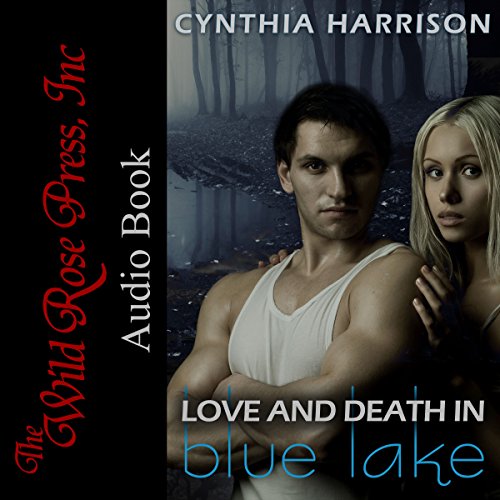 Love and Death in Blue Lake

By: Cynthia Harrison
Narrated by: Charlie Glaize
Try for £0.00

Courtney and Eddie, high school sweethearts, married young. Eddie had dreams of becoming a musician and spurned Courtney’s attempts to start a family. So without bothering to get a divorce, she took off for California, where a new thing in the 1990s called "music video" gave her a career as a set stylist. Now their high school reunion weekend is upon them, and despite time passed, they find themselves as wildly attracted to each other as ever.

But Eddie's an embittered failure as a musician and Courtney is conflicted in love as she has finally decided to officially divorce Eddie and start a new family in California with a man willing to have the child Eddie refused to consider. Will Courtney shape a new life or will she and Eddie finally make sweet music together?

What listeners say about Love and Death in Blue Lake