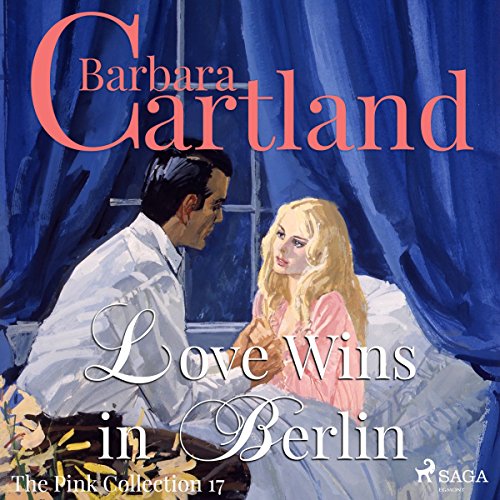 Simona Bell, the lovely daughter of Lord Belgrave, has been invited by her friend, Karoline von Honentaal to stay with her family in Berlin. Simona finds that Karoline's father, the Baron, owns an amazing collection of art which interests her greatly. Alone for a moment, she finds her way into the Baron's private Sanctuary, where she admires an unusual Sedan Chair. Hearing voices and frightened she might be discovered, she slips into the Sedan Chair and closes the door.

The Baron and another man enter the room and Simona overhears them discussing an Englishman called Watson, who has been working on a new naval gun with the Marquis of Midhurst. Watson has been kidnapped by the Germans, who are desperate to learn the secrets of the gun. The Baron is persuaded to invite the Marquis to stay with him in Berlin and agrees to ask a beautiful Countess to seduce his secrets from the Marquis. Simona leaves the Sedan Chair undetected and is anxious to warn the Marquis.

When he arrives she finds a way to tell him all she has overheard, and he is extremely grateful for her help. How the Marquis enlists her in his daring quest to free Watson, how they arrange to spirit him out of Germany and Simona finds the love she has been seeking is told in this exciting and spellbinding book by Barbara Cartland. If you like "Downton Abbey" you will love Barbara Cartland.

Between the ages of 77 and 97 she increased her output and wrote an incredible 400 romances as the demand for her romances was so strong all over the world. She wrote her last book at the age of 97 and it was entitled perhaps prophetically The Way to Heaven.

What listeners say about Love Wins in Berlin