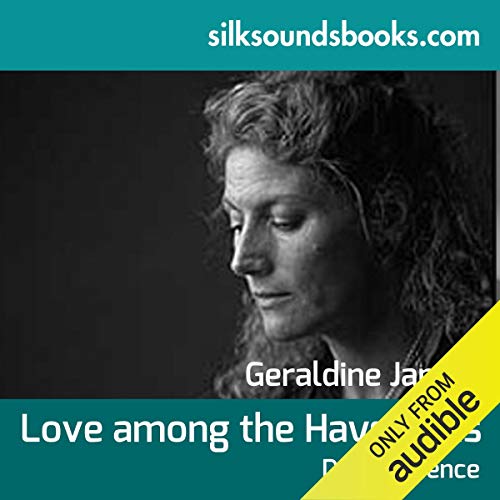 Love Among the Haystacks and Other Stories

Love Among the Haystacks and Other Stories

This is a selection of D. H. Lawrence’s short stories, mostly about women. Although much wider known for his novels and in particular for his forthright attitude to sex and its description in literature, it is for his short stories that Lawrence has most commonly gained critical acclaim. He was a beautiful creator of this most difficult of forms, giving us glimpses into the lives he describes in his stories, which often tell us more than full-length novels written by lesser hands.

Set, as was Lawrence’s habit, within sight of the 'great blue heap of Nottingham', Love Among the Haystacks introduces us to the character of the wild and disobedient German governess mostly referred to as 'the Fräulein', whose passion and rarity drive two brothers to distraction with somewhat disastrous consequences.

Lawrence was married to the German aristocrat Frieda von Richthofen just as England was entering and indeed going through the First World War, and his description and analysis of the British attitude to foreigners, and Germans in particular, is telling.

'Mother and Daughter' is a delightfully awful portrayal of that most difficult of roles, the mother-in-law; and 'The Rocking Horse Winner' explores the other side of the equation with a son’s desperate attempts to help his overly acquisitive mother, creating a sharply painful, almost parable-like tale.

'The Odour of Crysanthemums' is one of Lawrence's most famous short stories. It marked the beginning of his literary career when it was published in 1909 in the hugely influential magazine The Literary Review.